The Seven Tomes: The Tome Of Mars (Sebuntōmuzu: Kasei no Tome) 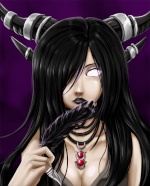 The Seven Tomes: The Tome Of Mars (Sebuntōmuzu: Kasei no Tome)

Huge excavations has taken place all around the world. The excavations has allowed entry to one of the seven relics of our time. The Tome of Mars. It was found deep below Rome and represents war from the roman god of war, Mars and endless fire from Mars the planet. There were many casualties. Archaeologists disappeared mysteriously.

A cult named The Wrath of God is a very religious cult and has received powers from what they call god himself. Furthermore, the cult is looking for this tome but the tome's guardian has taken it away and hid it once more, yet to the guardian's sorrow the tome was gone the next day, but the cult did not steal it. Who did? A few years passed and wars began to occur but the cult as well as the guardian was still looking for it. The cult had in mind to hurl the land into war and they would come out on top. The guardian wished to hide the tome once more and prevent the use of it as well as the wars.

The Guardian tried hard to track it down but came to the conclusion that human help was needed.

The Roleplay is taking place in our time as well as going back to mythical places.

The character sheet is:

Name: Lupus(Guardian Of Mars)
Age: Unknown
Gender: Female in appearance but in reality unknown(Since Mars = Male)
Personality: Obedient(Often chooses one to be the master), Determined and Passionate
Occupation: Guardian
Guardian Abilities: Power Transfer(Nearly all power but does not possess them self), Shapeshifting(Usually but not limited to everyday items or statues), Perception, Teleport and Fire Powers
History: History is described in the desciption of the roleplay
Appearance: 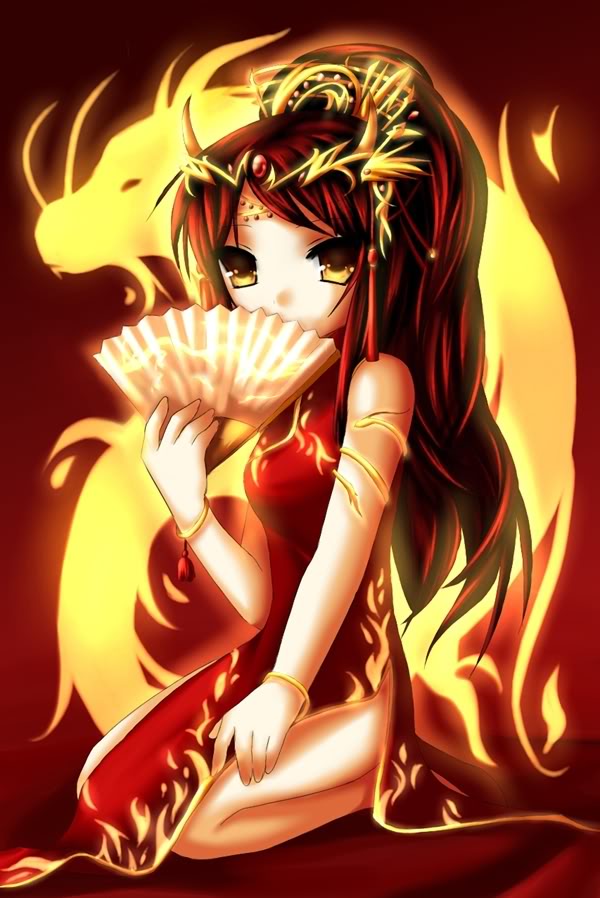